The Mid-Season Invitational 2019: Your Essential Guide

With most regions concluding the first Split of 2019, attention will now turn to the first international tournament of the year, the Mid-Season Invitational (MSI).

Hailed as a precursor to the annual Worlds Championship, this premier tournament is this year’s first clash of each regions’ best. Taking place in Vietnam and Taipei, expect titanic battles between world-renowned teams such as SK Telecom T1, G2 Esports and Team Liquid, setting the big stage for the most groundbreaking plays.

Excited for what’s in store at the MSI 2019? We’ve gathered everything you need to know. So sit back like the pros in Secretlab award-winning-comfort, and get into the game. 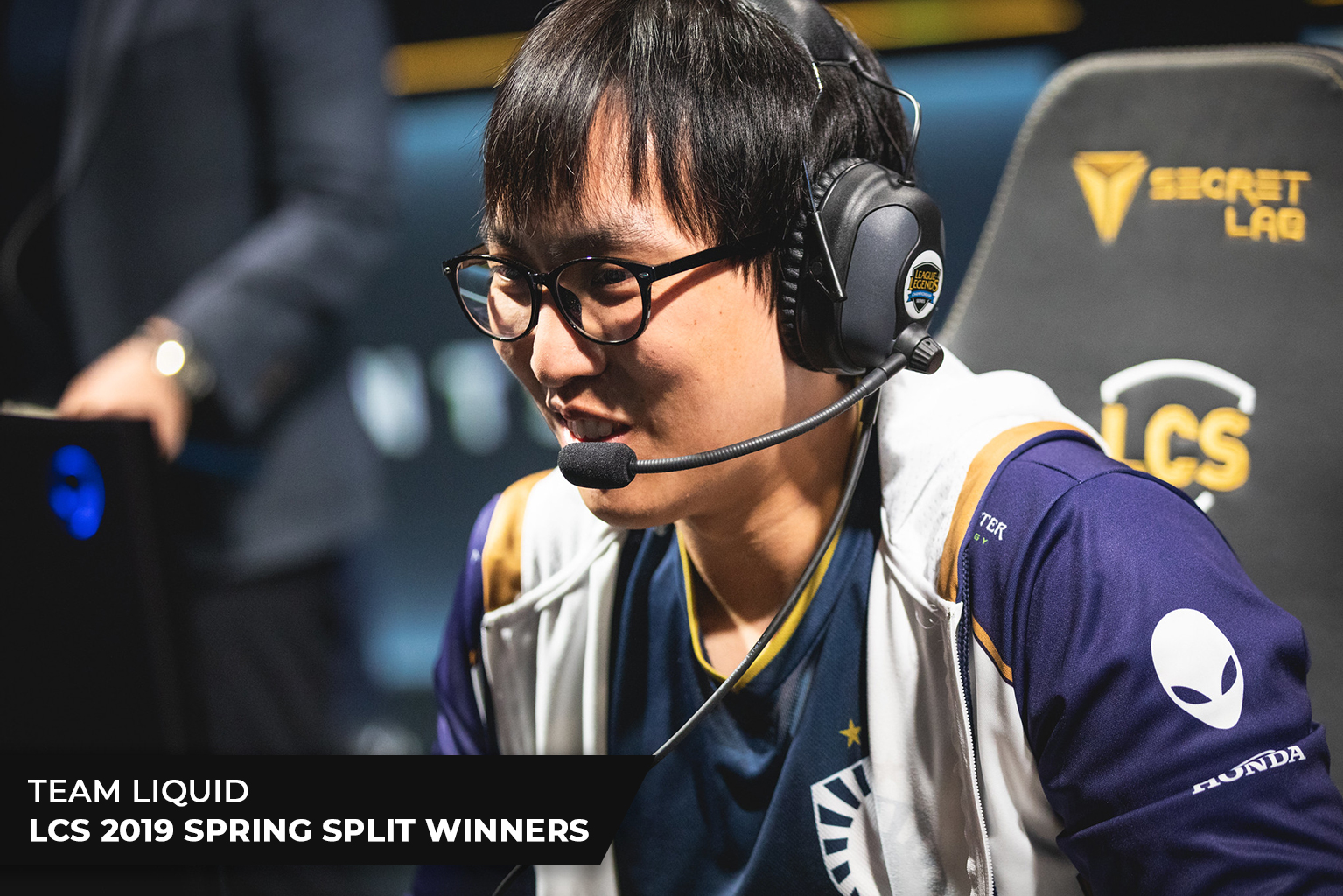 Alongside the star-studded title of international MSI champion for the winning team, the MSI 2019 also carries a mouthwatering prize pool of USD$1,000,000. 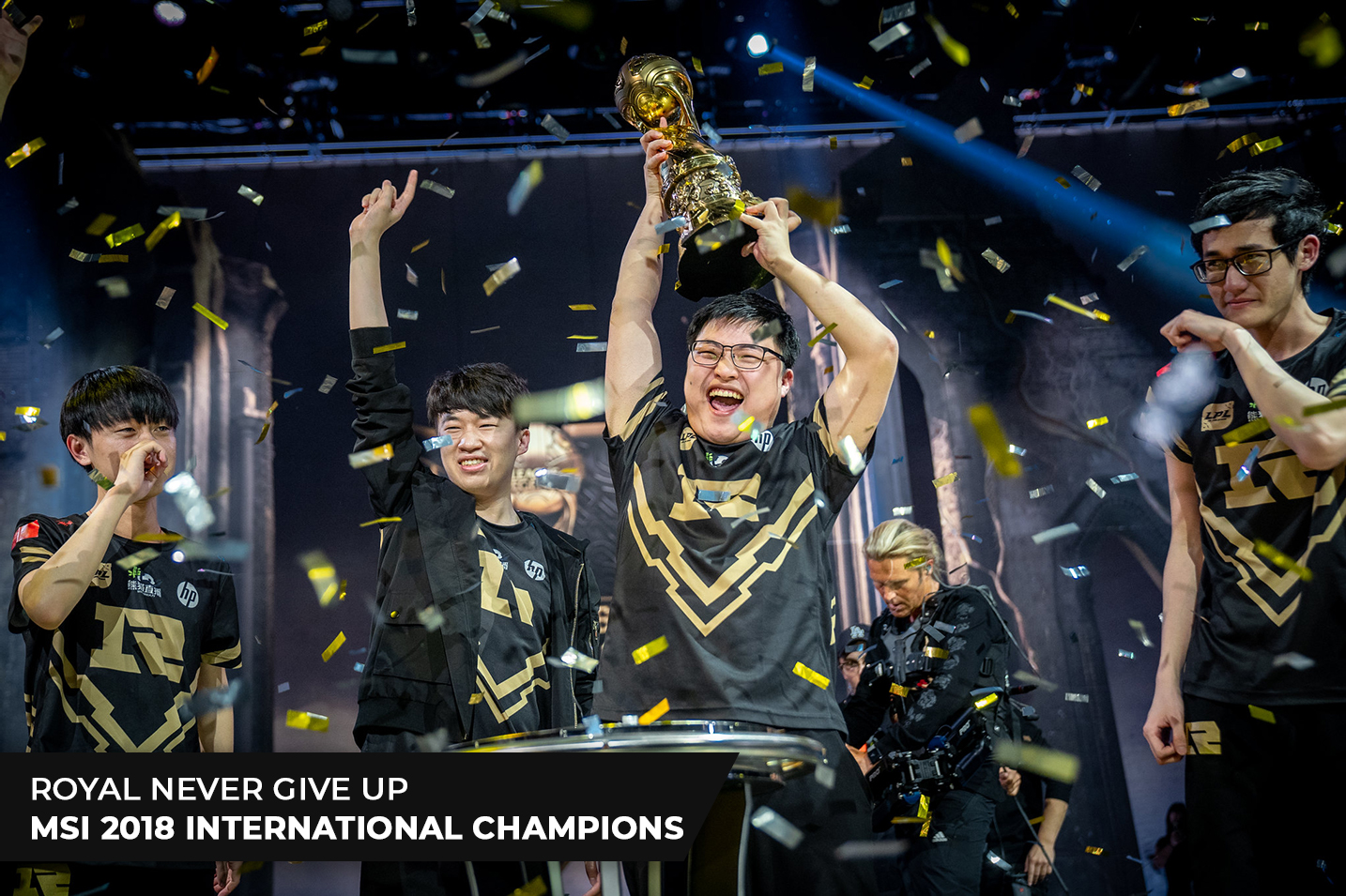 Actual match timings may change based on the length of previous matches and delays. Check the League of Legends Esports page for the most updated timings on the Play-In, Group and Knockout Stages.

Secretlab is proud to be a global partner for the MSI 2019. Find out about the MSI’s choice of gaming seats here. 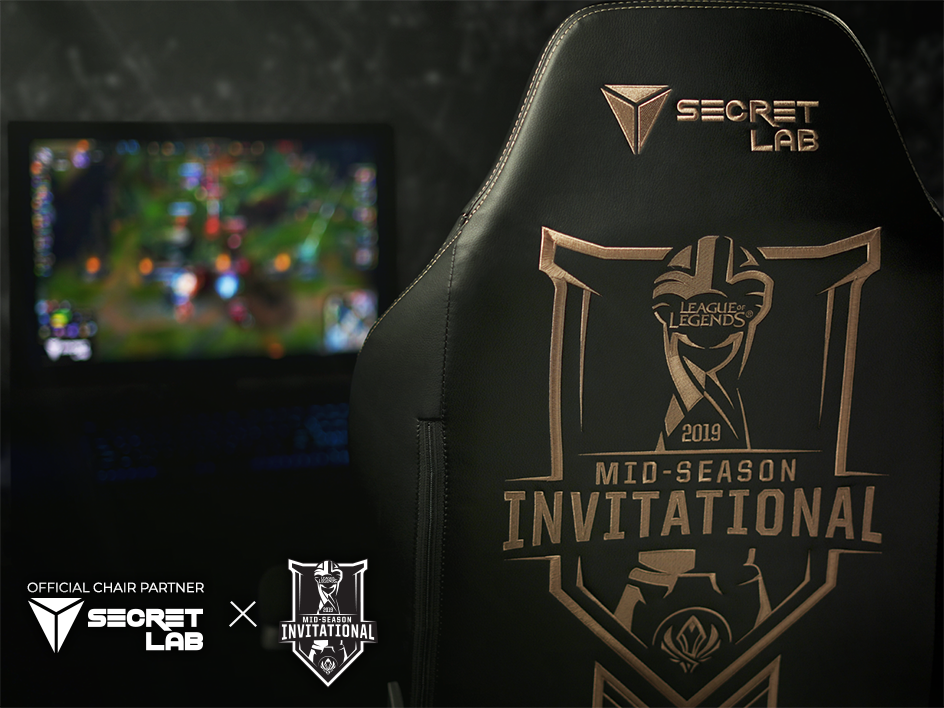