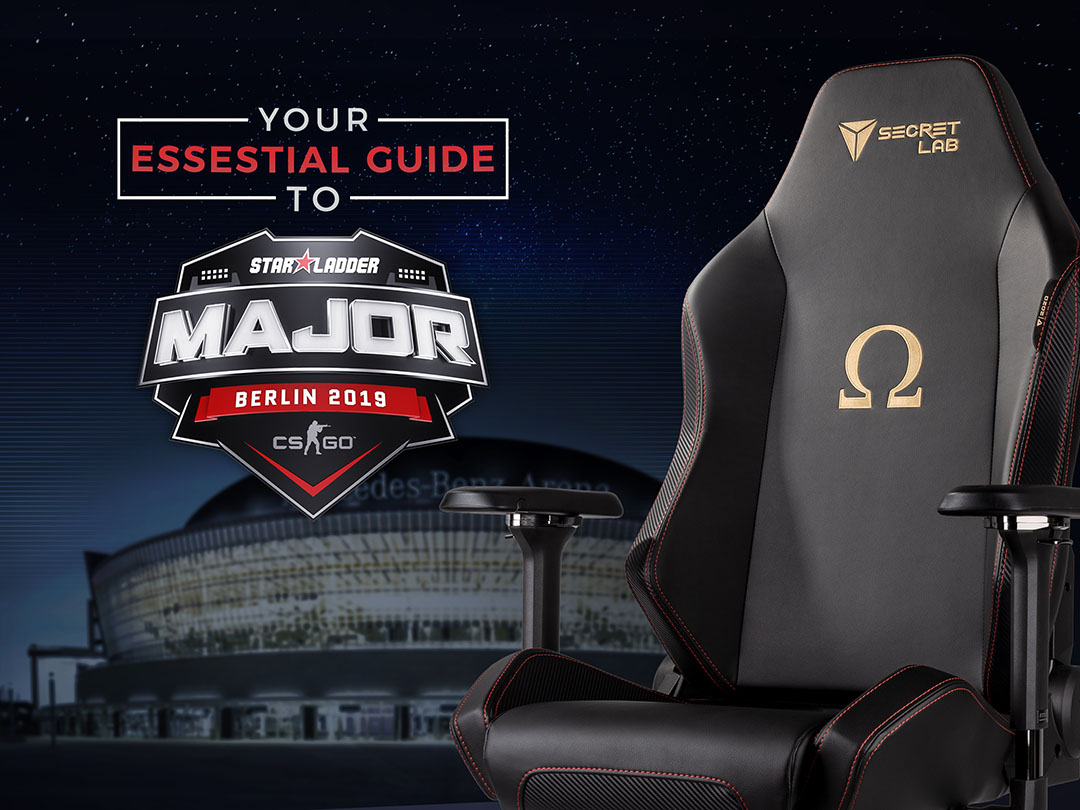 With the world’s top Counter-Strike: Global Offensive teams gearing up for the final Major tournament of the year and seated in award-winning comfort, expect nothing less than the most explosive and high octane action at the StarLadder Major Berlin 2019.

Will current world #1 seeds Team Liquid continue their dominance with another title win this year? Or will the legendary Astralis reclaim their top seed from their rivals? Will we see an underdog, such as the likes of CR4ZY, rise up and steal the show?

So get seated, and arm yourself with all the essential information before the top-level CS:GO plays take off, right here: 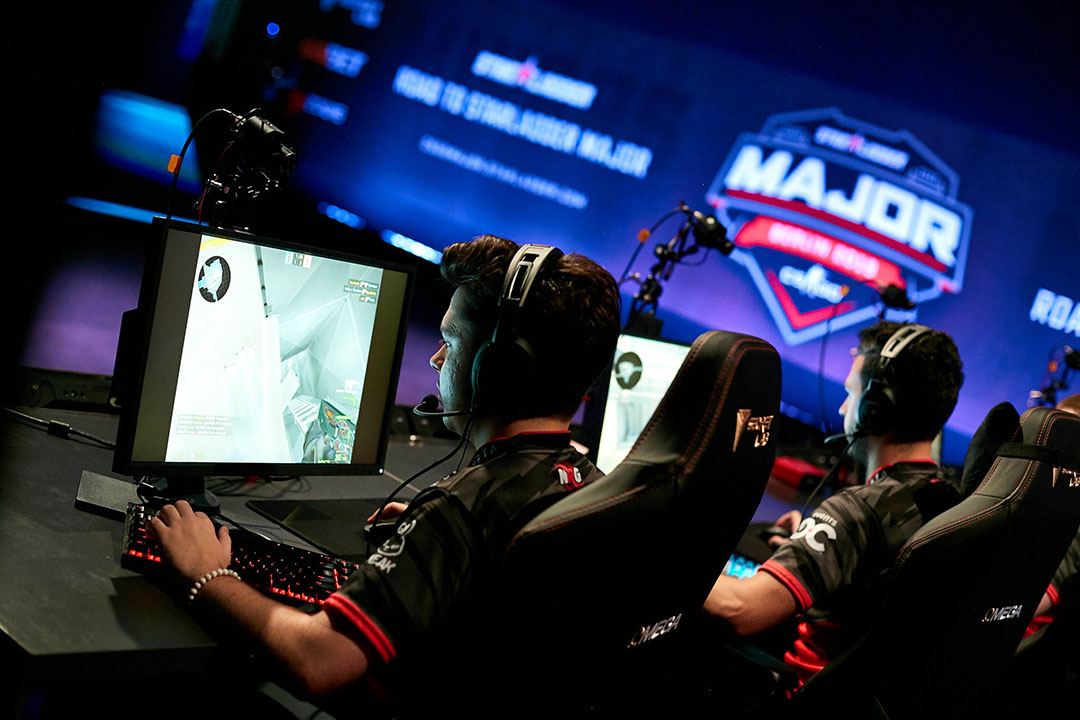 The top 8 teams will advance after playing a series of Best-of-1, followed by a Best-of-3 elimination round:

New Legends Stage (Aug 28 to Sep 1):
The top 8 teams from the previous stage will then meet 8 seeded-in Legends teams, consisting of:

New Champions Stage (Sep 5 to Sep 9):
The top 8 teams from the New Legends will proceed to compete at this stage.

How do I watch? 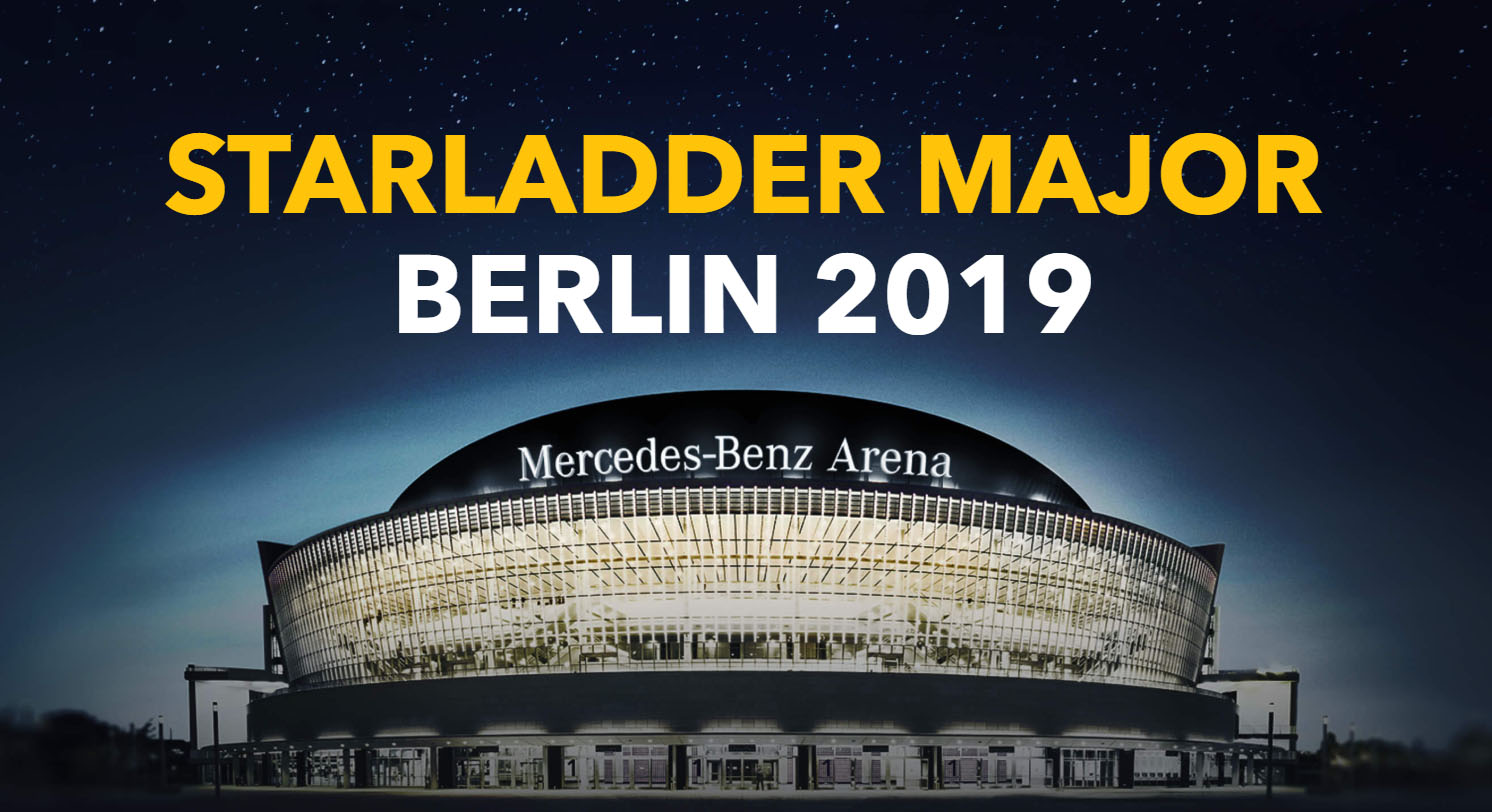 The tournament will be hosted at various venues across Berlin. The New Challengers Stage and the New Legends Stage will be held at the Verti Music Hall, while the The New Champions Stage will take place at the Mercedes-Benz Arena. Ticket information can be found at the StarLadder website.

Can’t make it? No problem, catch the action via stream at StarLadder CS:GO Twitch or Steam in the comfort of your home. (…and seat, if you’re on a Secretlab OMEGA Stealth like the pros at the StarLadder Major.)

The top 8 teams will also be seeded into the Spring 2020 CS:GO Major with a Legend Status.

Secretlab is proud to be the gaming seat of choice for the StarLadder Berlin Major 2019.