Your essential guide to the KL Major 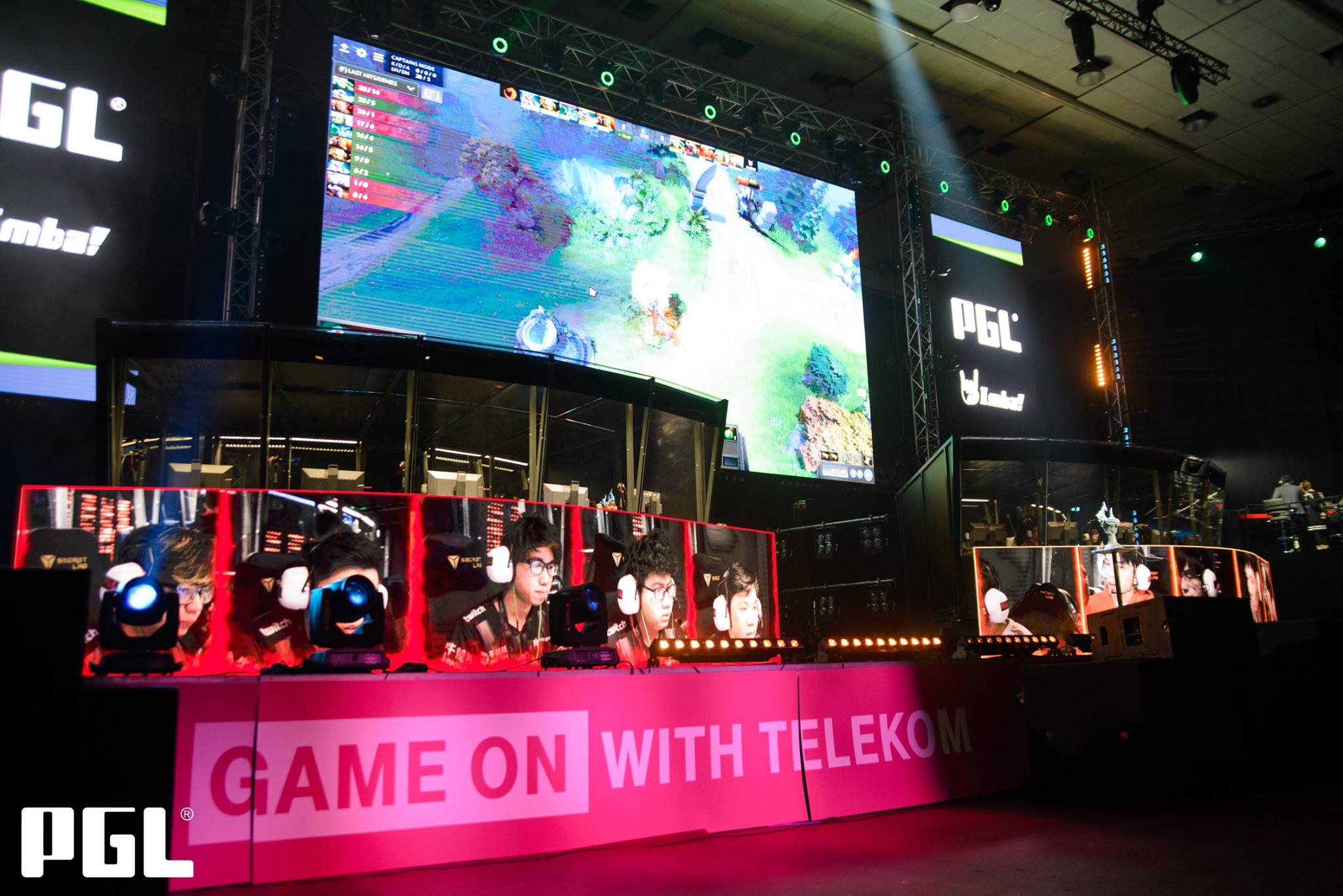 With the group stages done and dusted, the nail-biting knockout stages of the Kuala Lumpur Major kicks off today.

The KL Major–the first Major of this new Dota 2 Pro Circuit season–is organised by PGL, eGG Network and ImbaTV, while we will be supporting the top-level professional players and casters with our award-winning chairs throughout the competition.

So what do you need to know before you join the sea of fans clamouring to catch a glimpse of your favourite Dota 2 team this coming weekend? 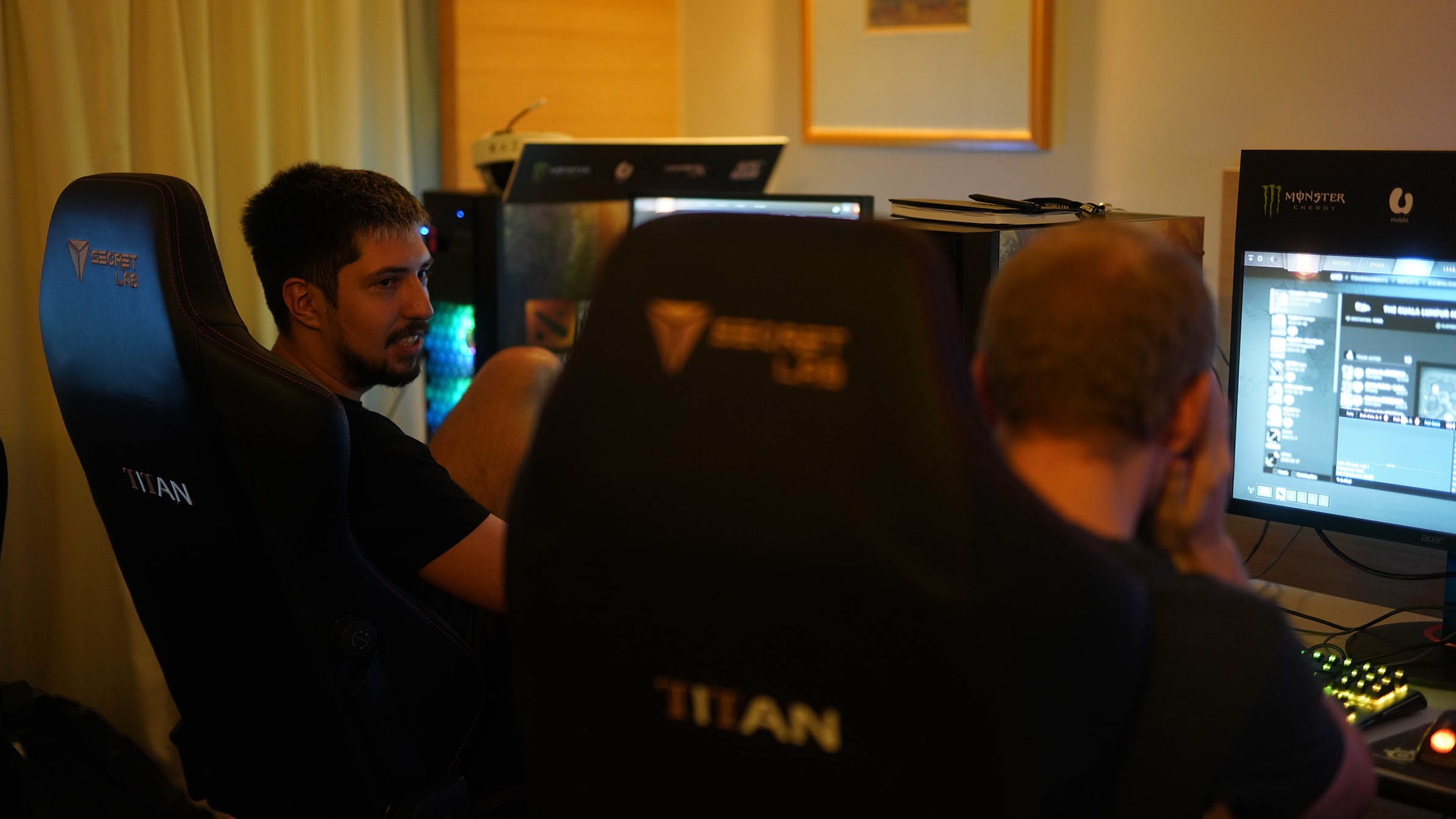 The knockout stages will run today (Nov 11) and run till Nov 14 behind closed doors. The main event takes place from Nov 16 – 18.

The KL Major is held in Malaysia, Kuala Lumpur. The venue for the main event open to the public will be the Axiata Arena, Bukit Jalil.

Didn’t manage to get tickets? Don’t fret, you can tune in to PGL’s livestream link here.

The KL Major’s prize pool is a whopping USD$1 million, with a grand total of 15,000 Dota Pro Circuit Points also up for grabs.

Then there’s pride, competitive spirit and all that feely-good associated with winning. 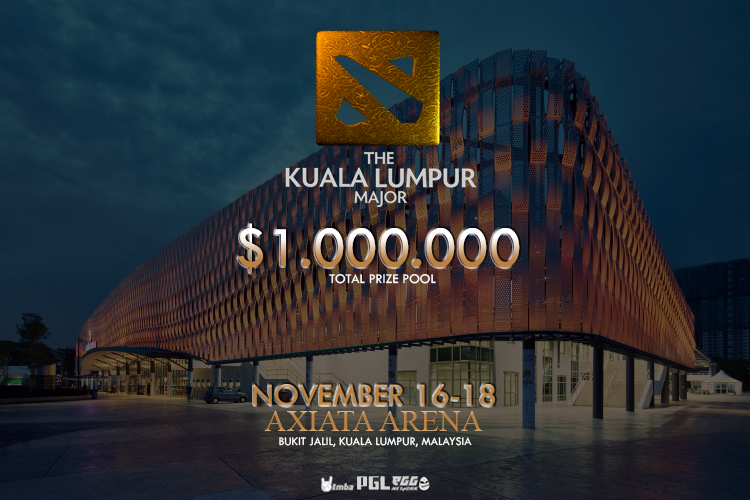 Sixteen teams from around the world

What did I miss from the group stages?

Team Secret topped the group, while Ninjas in Pyjamas finished as runners-up; both advance to the Upper Bracket of the playoffs. paiN Gaming and J.Storm settle for the Lower Bracket.

Evil Geniuses (group winners) and Vici Gaming move into in the Upper Bracket with Team Aster and TNC Predator going into the Lower Bracket.

PSG.LGD (group winners) and Fnatic secure places in the Upper Bracket, while Gambit Esports and Tigers prepare to do battle in the playoffs’ Lower Bracket

Virtus.pro (group winners) and Alliance advance to the Upper Bracket. paiN X and Forward Gaming go into the Lower Bracket.

ROAD TO THE FINAL

Actual match timings may change based on the length of previous matches and delays. Check www.thekualalumpurmajor.com for the most updating timings and scheduling.

Secretlab is proud to be the official chair partner for the Kuala Lumpur Major.