Your essential guide to The International 2019 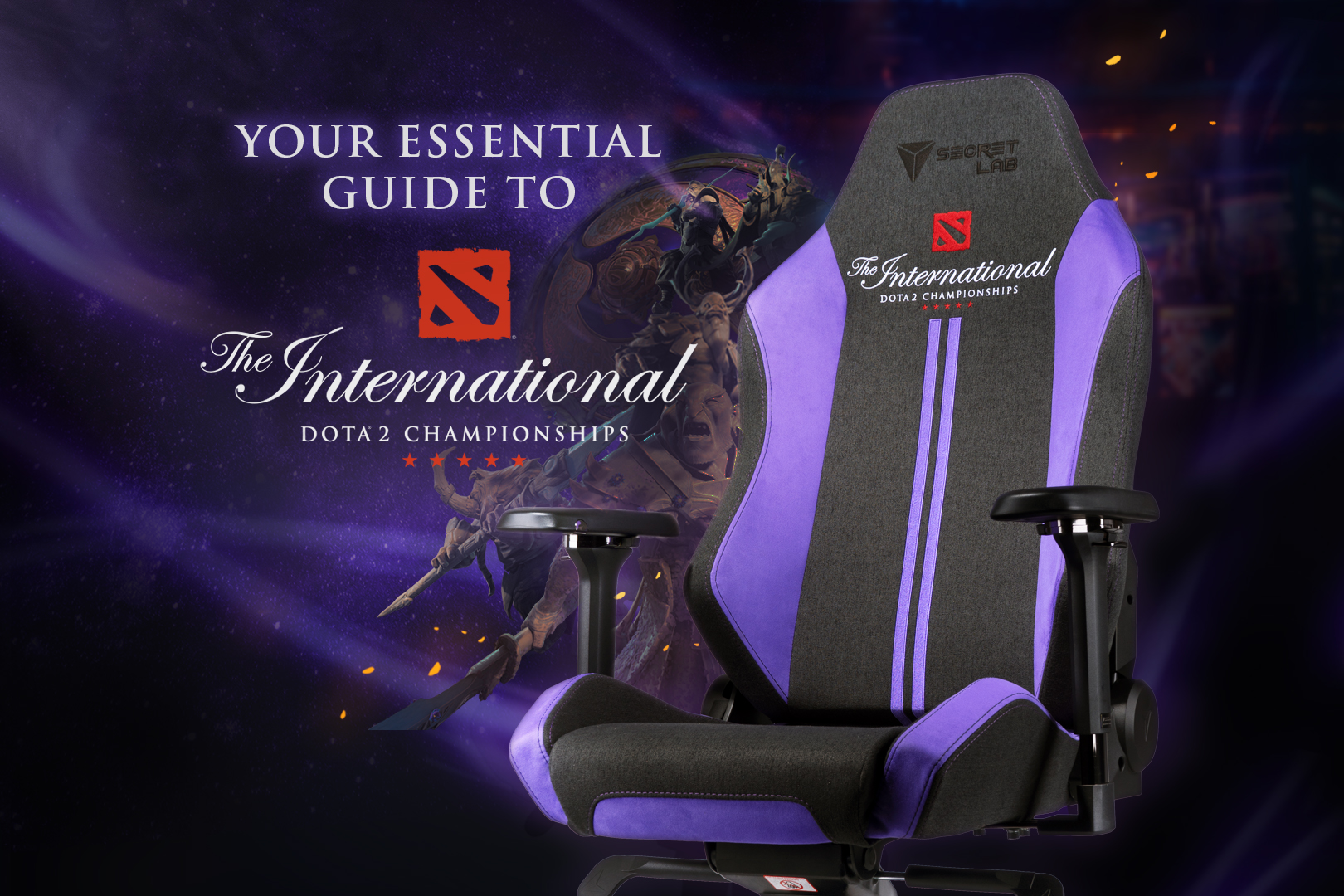 $32 million. With the largest-ever esports prize pool up for grabs, one Dota 2 team will be making history as esports’ biggest-ever winner at The International 2019, which kicks off today.

Not just known for its jaw-dropping, ever-growing prize pool, Valve’s The International, being the de facto World Championship for Dota 2, is also among the most prestigious esports tournaments in the world.

It will be held for the very first time in Shanghai at the Mercedes-Benz Arena, and Secretlab will be supporting the world’s most talented and skilled  professional Dota 2 players and casters with nothing less than world-class comfort so they can outplay and outlast the competition at their best.

With so much at stake, take a seat, and level up your TI9 knowledge with our essential guide:

The International 2019 is held in Shanghai, China. The venue for the main event will be at the prestigious Mercedes-Benz Arena.

Didn’t manage to get tickets? No worries, watch it through their livestream.

The International 2019’s prize pool is a jaw-dropping USD$32 million, the highest prize pool in the history of esports tournaments.

Then there’s the iconic Aegis lift and the immortalization as one of the greatest-ever teams. 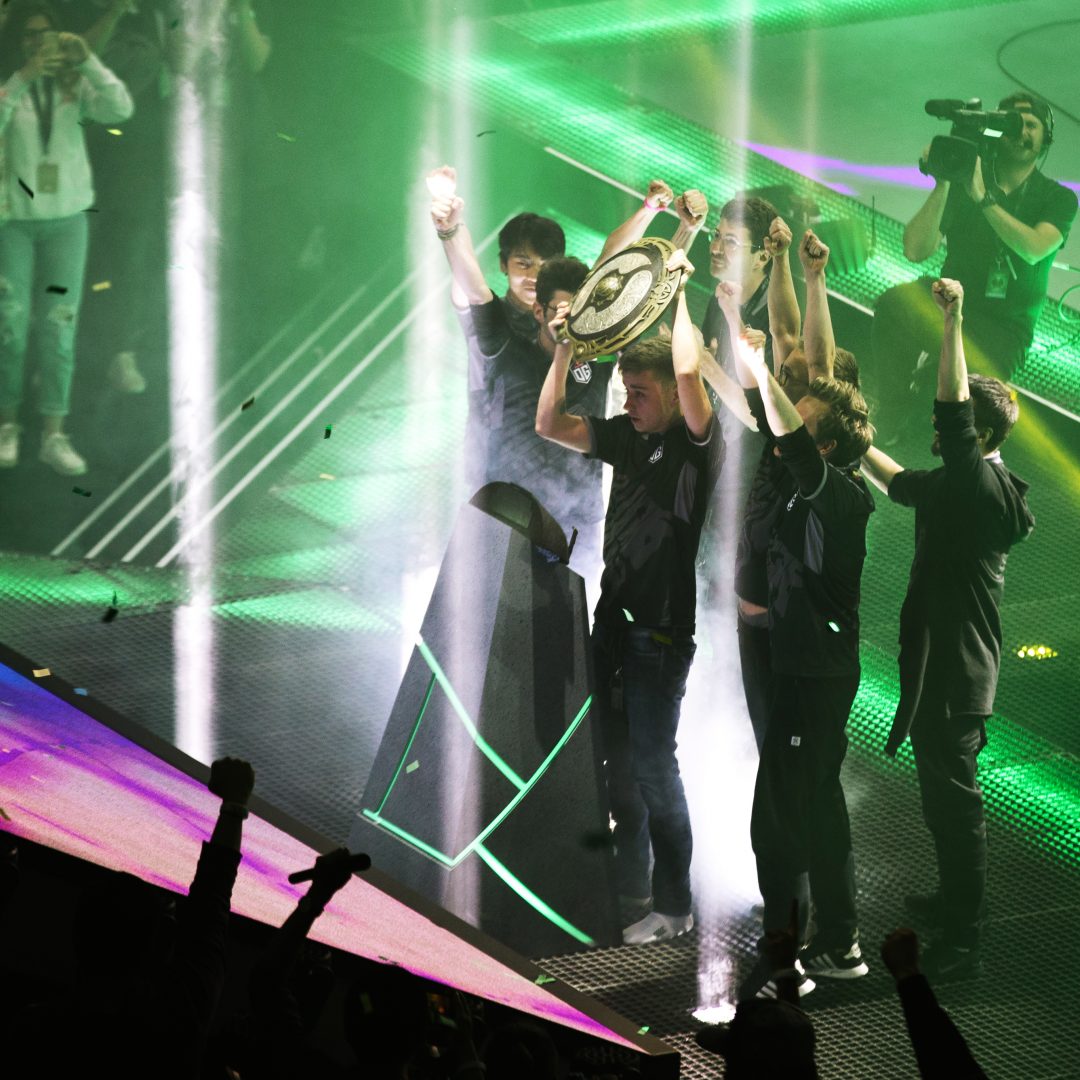 Wait, how did the prize pool get so big?

The International’s prize pool has been bolstered by the in-game Battle Pass, which unlocks in-game skins, rewards and achievements. Players can either level up through hard work/skill or purchase levels to do so.

25% of each purchase on the Battle Pass contributes to the eventual prize pool for TI—which started off with $1.6 million—and has been a huge incentive for players to collect the rarest skins. 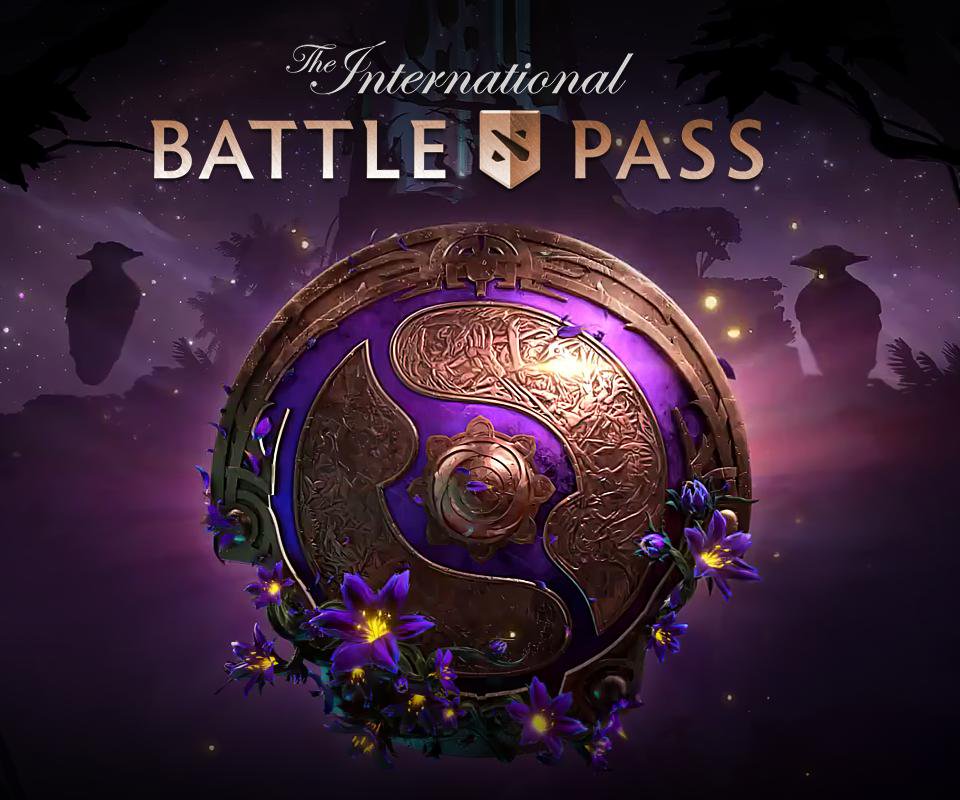 Eighteen teams from around the world are split into two separate groups. 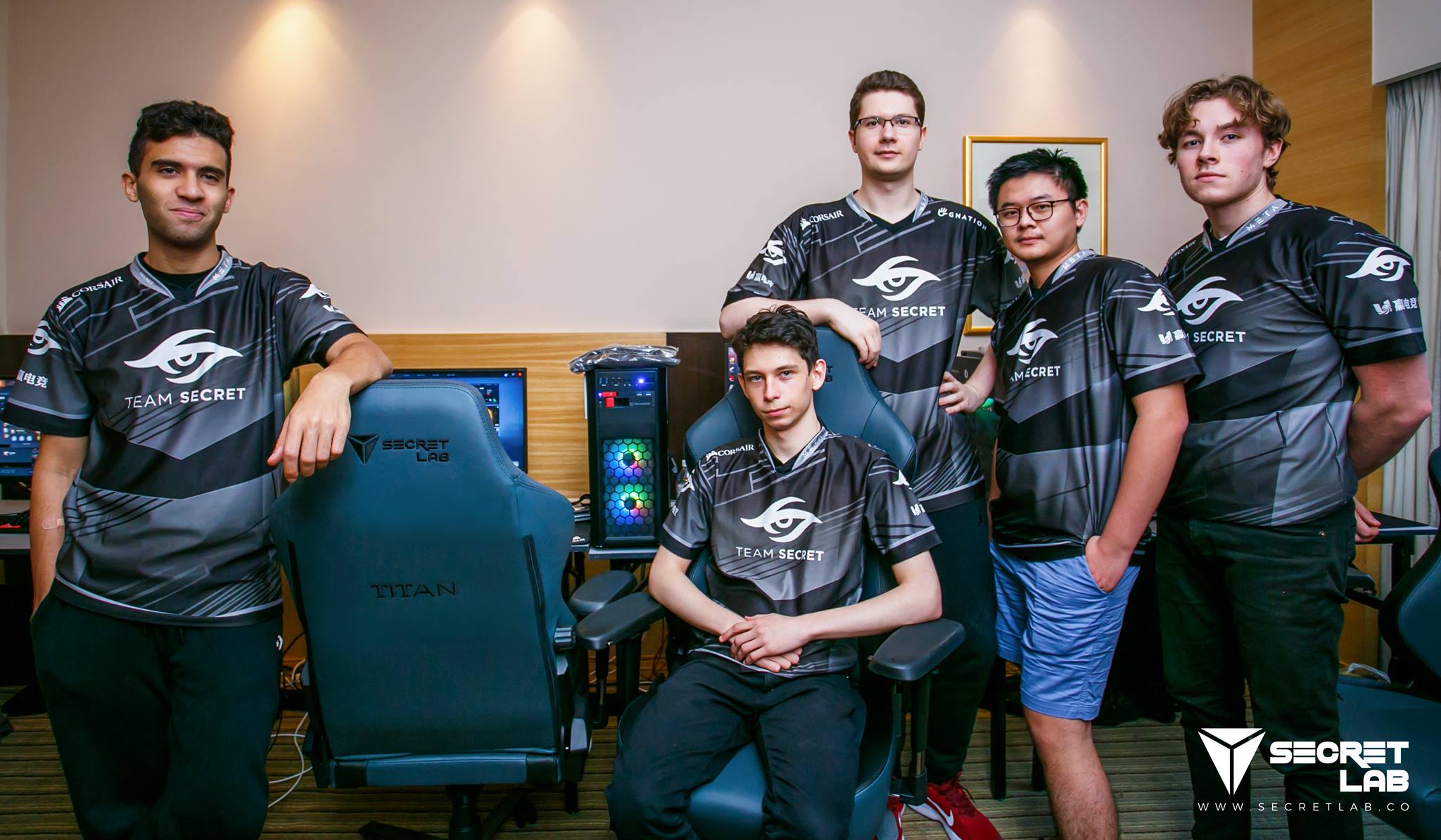 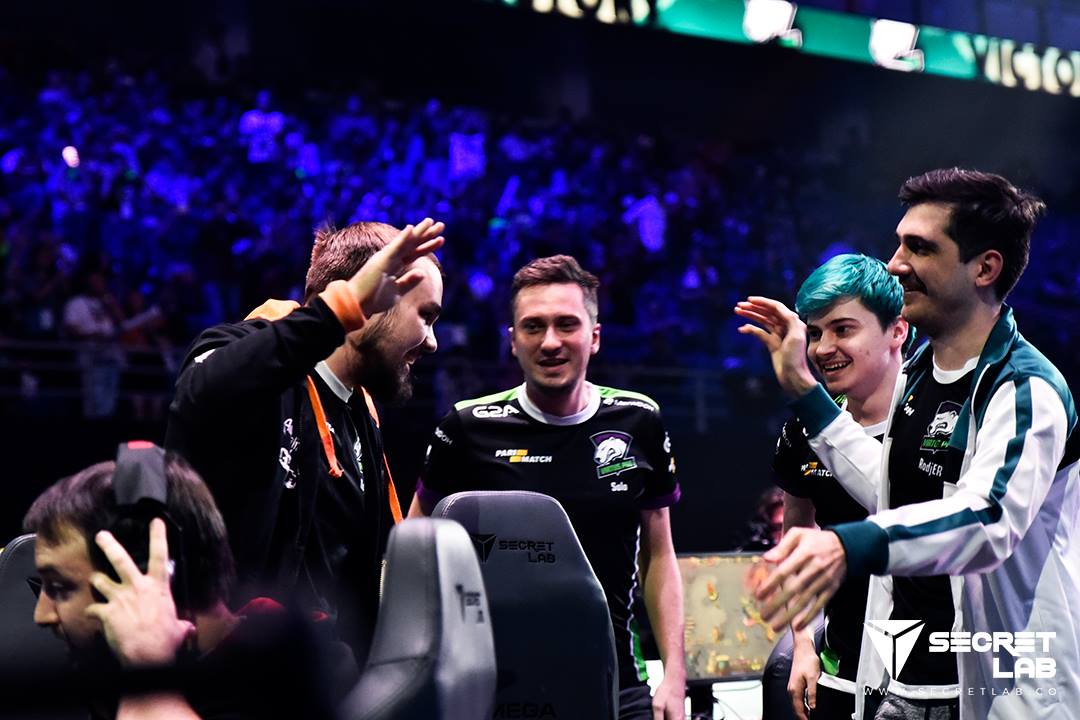 Virtus.Pro, who finished runners-up in the DPC.

Check http://www.dota2.com/international/schedule for the most updating timings and scheduling.

Secretlab is proud to be the gaming seat of choice for The International 2019.