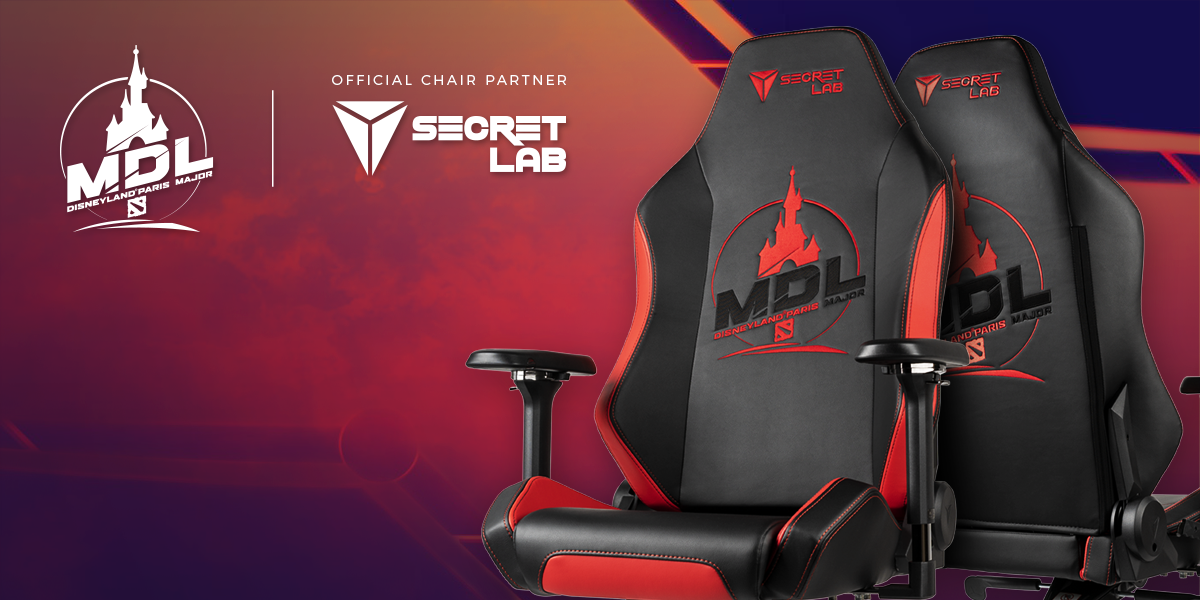 For the first time, MDL is holding a tournament in the happiest place in the world, Disneyland Paris, and we’re proud to gear up the main stage of this groundbreaking event with the Secretlab award-winning sitting experience.

In celebration of the momentous tournament, Secretlab, Mars Media and Disneyland Paris co-designed a Secretlab MDL Disneyland Major Edition chair, equipped with Secretlab’s award-winning suite of adjustable features, made from industrial-grade raw materials and internationally certified for quality and durability—the hallmark of the Secretlab brand.

The co-branded gaming seats will be used for by the players, casters and staff for the matches and training sessions during the course of the 9-day tournament—co-produced by Mars Media and Paris Disneyland.

As the penultimate Major before The International begins tomorrow, there’s a lot of speculation in the air. Will Team Secret emerge victorious once again, comfortably taking home another Major series? Or will TI8 champions, OG, rise to the occasion and claim back what’s been taken from them?

Whether you’re catching the action live at Disneyland Paris or via streams, here’s a handy guide for you to stay oriented in the event of magical plays, where your favorite teams gather to battle it out for an amazing grand prize. 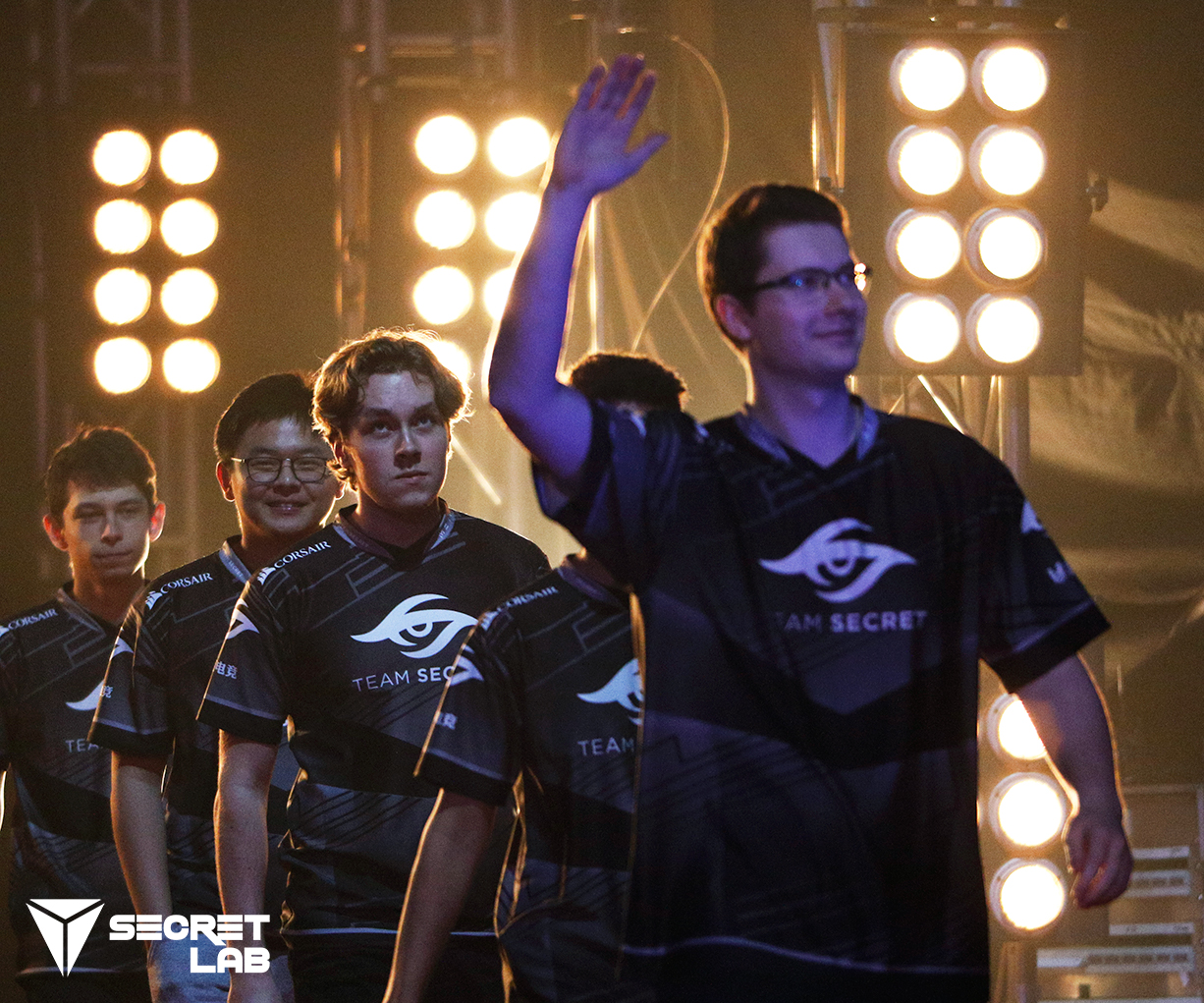 The expectations are high for Team Secret (current World #1 in DPC points, and winners of the Chongqing Major earlier this year), who flawlessly swept the MDL Disneyland Paris EU qualifier and been the team to beat so far this season.

There, however, is one team that has managed to best Team Secret. Virtus.pro (current World #2) have won three out of their four past matches with Team Secret and like their rivals, have also clinched a Major this season.

Actual match timings may change based on the length of previous matches and delays.

Secretlab is proud to be the official chair partner for the first-ever MDL Disneyland Paris Major. 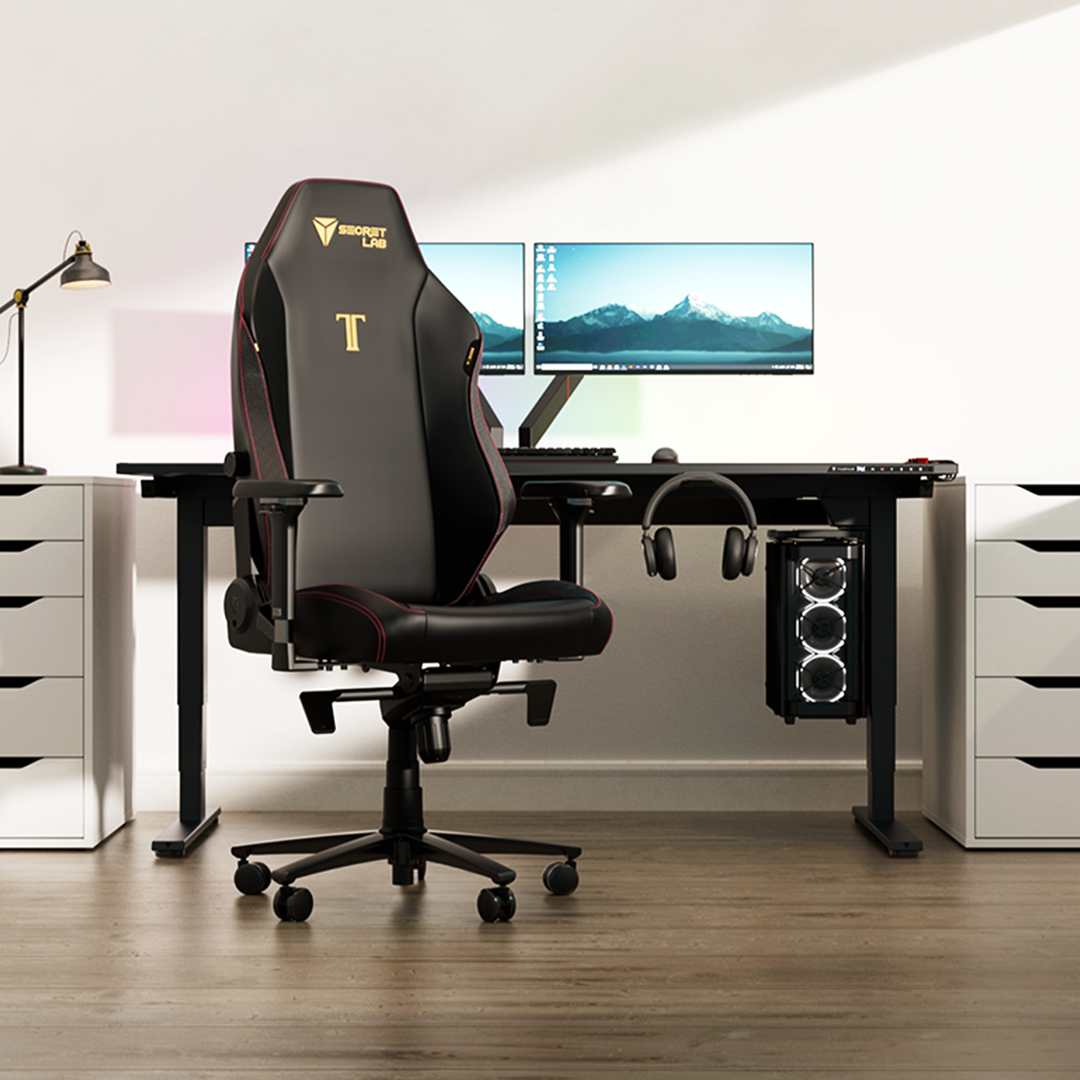 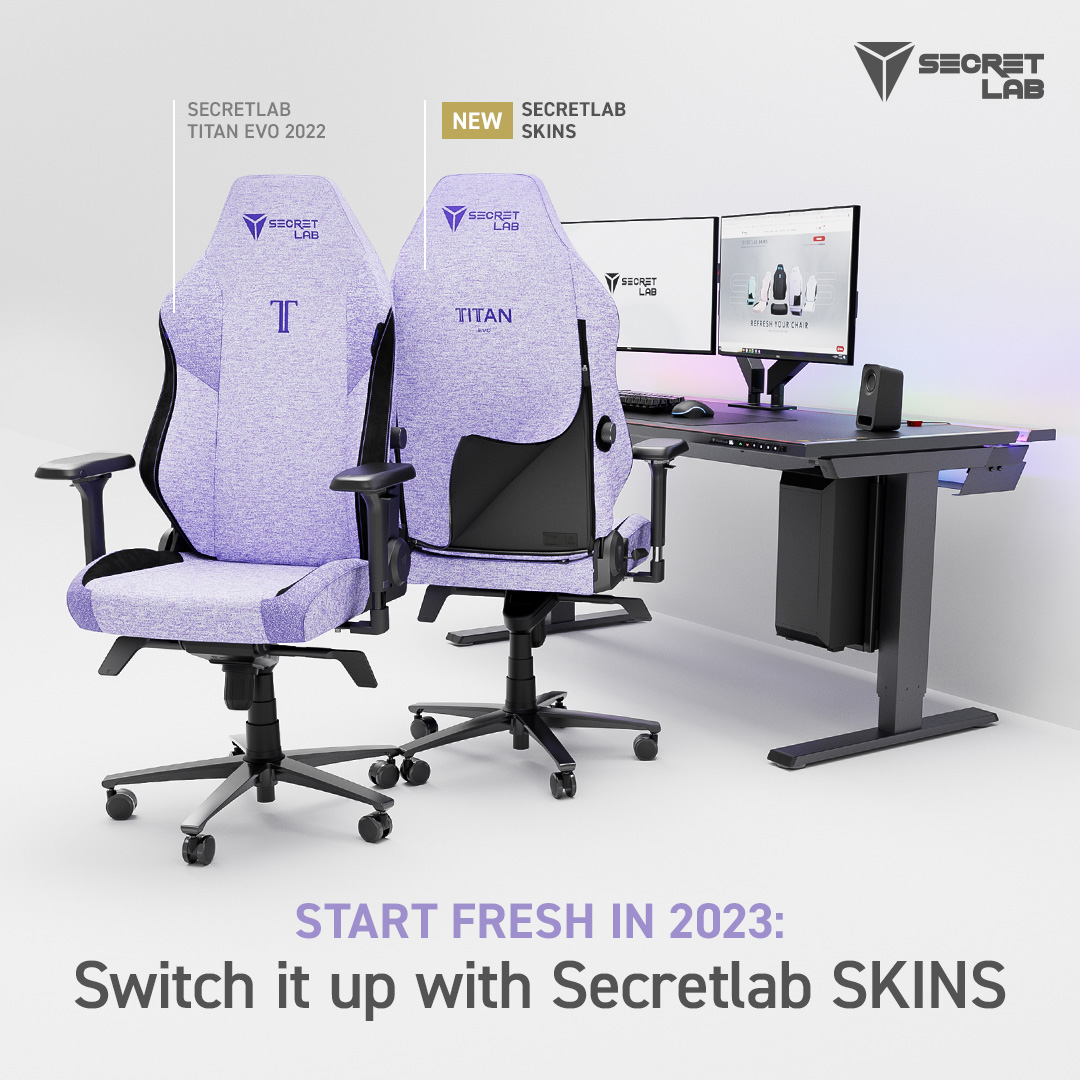 Start fresh in 2023: Switch it up with Secretlab SKINS