The Bucharest Minor: Your essential guide 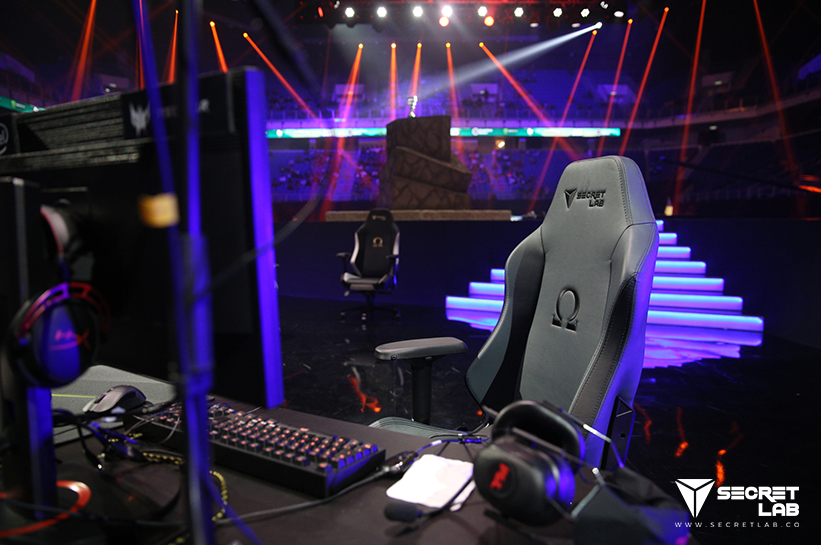 Just 9 days into the new year, and your wait is over for the first competitive Dota 2 tournament of 2019. 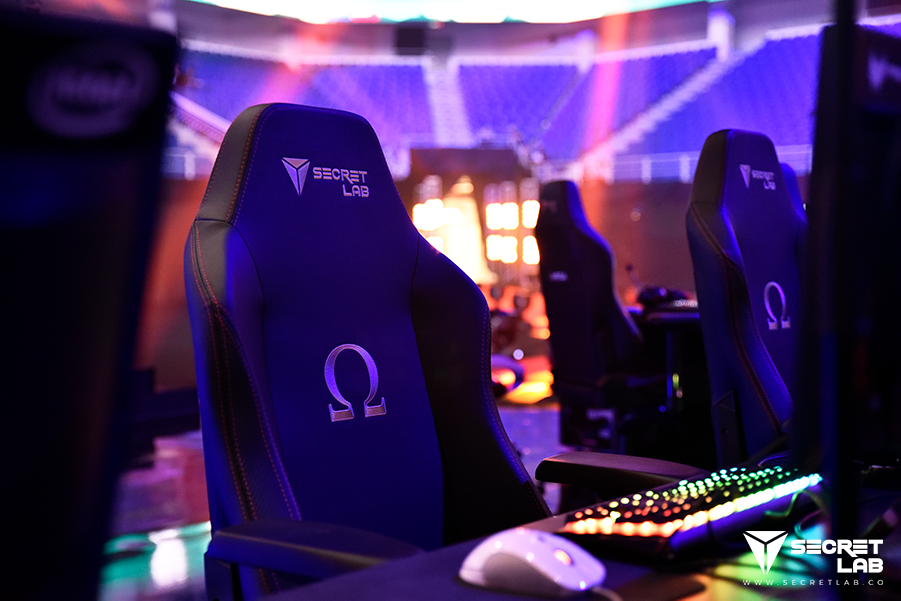 It will also be the first tournament since the hefty 7.20 patch, meaning there will be no shortage of excitement and high-octane gameplay as the run-up towards The International (TI) 2019 intensifies.

In the very case you’re still recovering from December’s festive season, here are all the essentials to get you up to speed for the Minor: 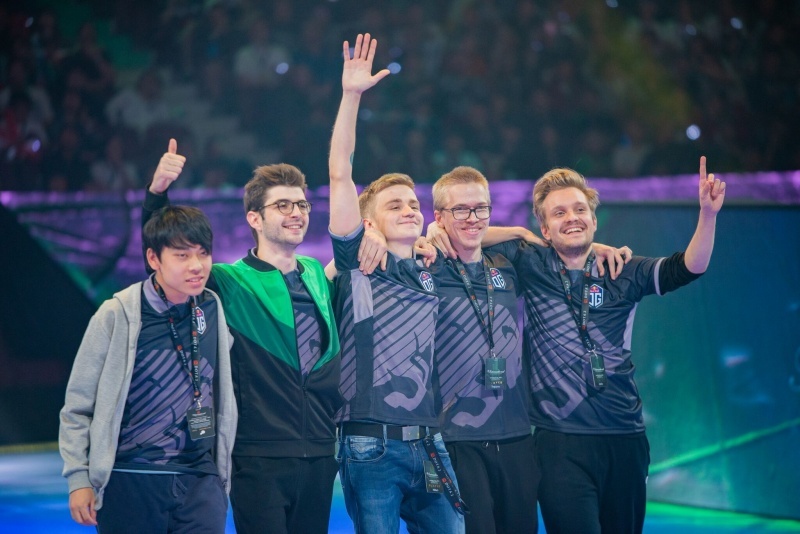 The International 2018 winners OG (EU) will be making their first competitive appearance of this season’s Dota 2 Pro Circuit since their fairytale success at TI8 last August.

They will be up against 7 other teams from around the globe:

The main event will be held at the PGL Studio in Bucharest, Romania, from 9 to 13 January, 2019. The first two opening matches will kick off at 10am Eastern European Time / 6pm Pacific Time. 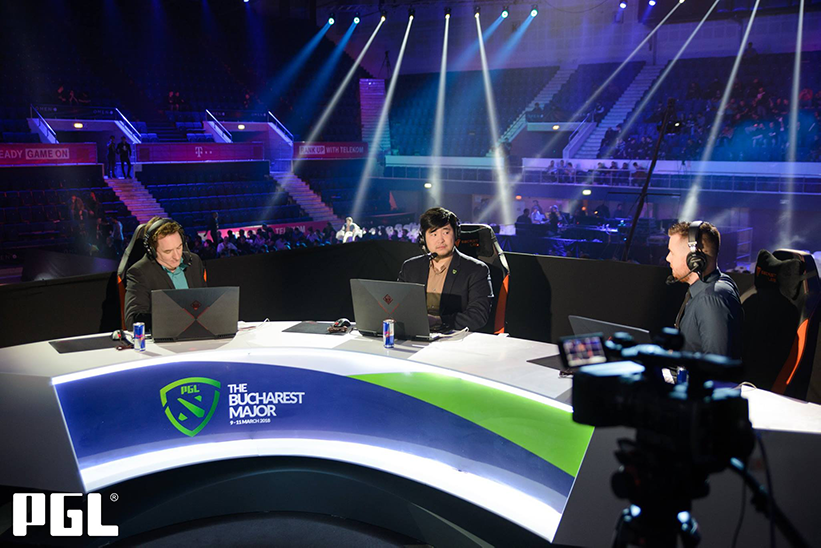 Who are the favourites?

Most will find it hard to look past the reigning TI champions OG for the tournament, after they stunned the world stage to win last year’s TI, which boasted the largest-ever esports prize pool of over $25 million. 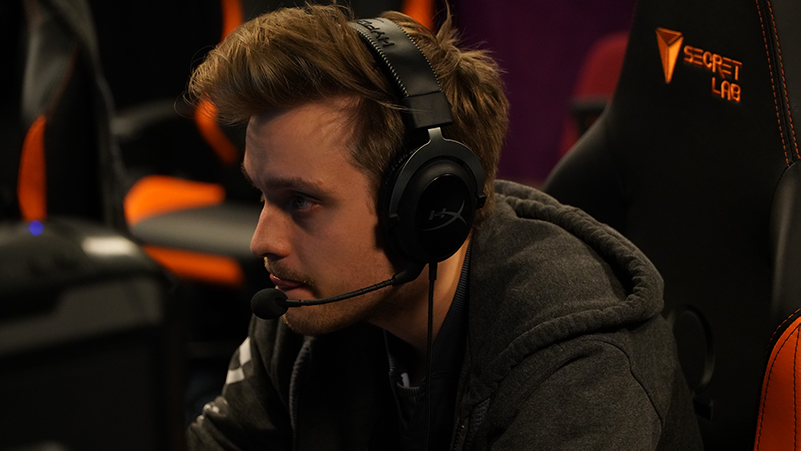 Can OG’s Jerax (above) and his teammates replicate their TI8 success in this season’s DPC?

But it would be unwise to expect OG to have a straight run at the Bucharest Minor title, with Ninjas in Pyjamas—who finished in the top 4 at the recent KL Major—offering stiff opposition and Chinese teams EHOME and Keen Gaming showing potential. 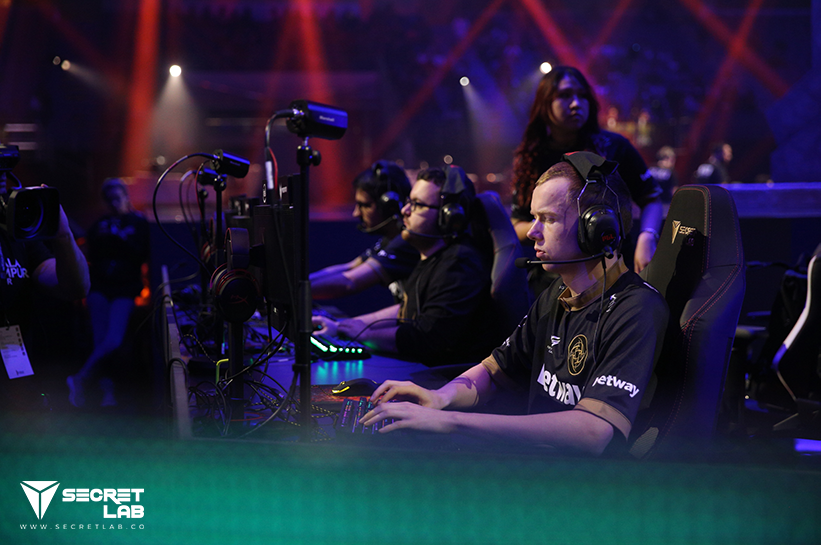 Ninjas in Pyjamas will be among the teams looking to push for the Bucharest Minor title.

Secretlab is proud to be the official chair partner for the Bucharest Minor.

Images via PGL and ForFun.com.