By Secretlab October 1, 2020 No Comments

The Secretlab Rust Edition seat comes bundled with an exclusive in-game chair skin, only obtainable by purchasing the official chair. Built to offer all-day comfort, it is the perfect match for the long hours of Rust’s notoriously intense gameplay.

OCTOBER 1, 2020 — What if you could sit on your favorite chair both in game and in the real world? Partnering with independent game development studio Facepunch Studios, Secretlab today announced the Secretlab Rust Edition chair and a first-of-its-kind in-game chair skin for Rust, the notoriously punishing survival video game. The exclusive in-game Secretlab chair skin is the first ever branded cosmetic to be introduced in Rust, and can only be acquired by purchasing the official Secretlab Rust Edition chair.

Inspired by the barren, resource-scarce backdrop of the game, the Secretlab Rust Edition is upholstered in minimal black PRIME™ 2.0 PU leather and topped off with dappled rust-red accents on the side wings and seat base, effectively evoking the game’s desolate wasteland.

With its infamously steep learning curve, Rust has established a reputation as an immensely demanding title that requires patience and perseverance in spades. Since its release in 2013, the game has gained a cult following over the years — as of 2019, it has surpassed Facepunch’s highly-acclaimed Garry’s Mod with a gross profit of $174 million.

Secretlab chairs are designed for esports professionals who sit up to 16 hours a day and the Secretlab Rust Edition will keep the most dedicated Rust players seated in comfort throughout the thousands of hours of playtime required to master the game. Outfitted with all the features of the Secretlab 2020 Series, including a generous layer of patent-pending cold-cure foam and personalized ergonomic support, the Secretlab Rust Edition is the perfect backup for gamers looking to tame the procedurally-generated wilderness.

With the Secretlab Rust Edition, gamers will be equipped with the comfort and support they need to forage for materials, establish a base, and subdue Rust’s apocalyptic landscape — and hostile opponents — in style, both in game and at their battlestation. It is now available for both the Secretlab OMEGA and TITAN.

“Rust is not a game for the faint-hearted and it’s been said that you only truly start playing it after the 500-hour mark. Having spent hundreds of hours on the game myself, I’ve come to thoroughly enjoy the challenge of the game, with its unforgiving survival mechanics and cyclical server wipes. There’s hardly a moment of respite in Rust, but at least players will be well-supported both in game and in the real world with our chair and skin. I’m excited about the in-game skin — it’s really cool and I want to see chairs being crafted more and maybe even buffed!”

“Secretlab’s in-game chair skin is the first branded item to be introduced in Rust and also the first time a replica of a real-world product has been added to the game. This collaboration is the first of its kind and a fitting one — having spent hundreds of hours in Rust themselves, the Secretlab team understands intimately the nature and unique challenges of the game. They are the world leader in high-performance gaming seats, and we’re thrilled to be able to help our players elevate their experience of the game with the official Rust chair and a brand new in-game skin.”

Facepunch Studios is an independent game development studio based in Walsall, UK, with a team scattered across the world. The studio ignores convention and frees its developers and the community to create their own ways to make, mod and play. Facepunch is best known for the sandbox game and modding platform Garry’s Mod (in its 15th year with >17m units sold) and the brutal survival game Rust (in its 7th year with >9m units sold),  which have both consistently featured in Steam’s top 10 most popular games over the last 5 years. 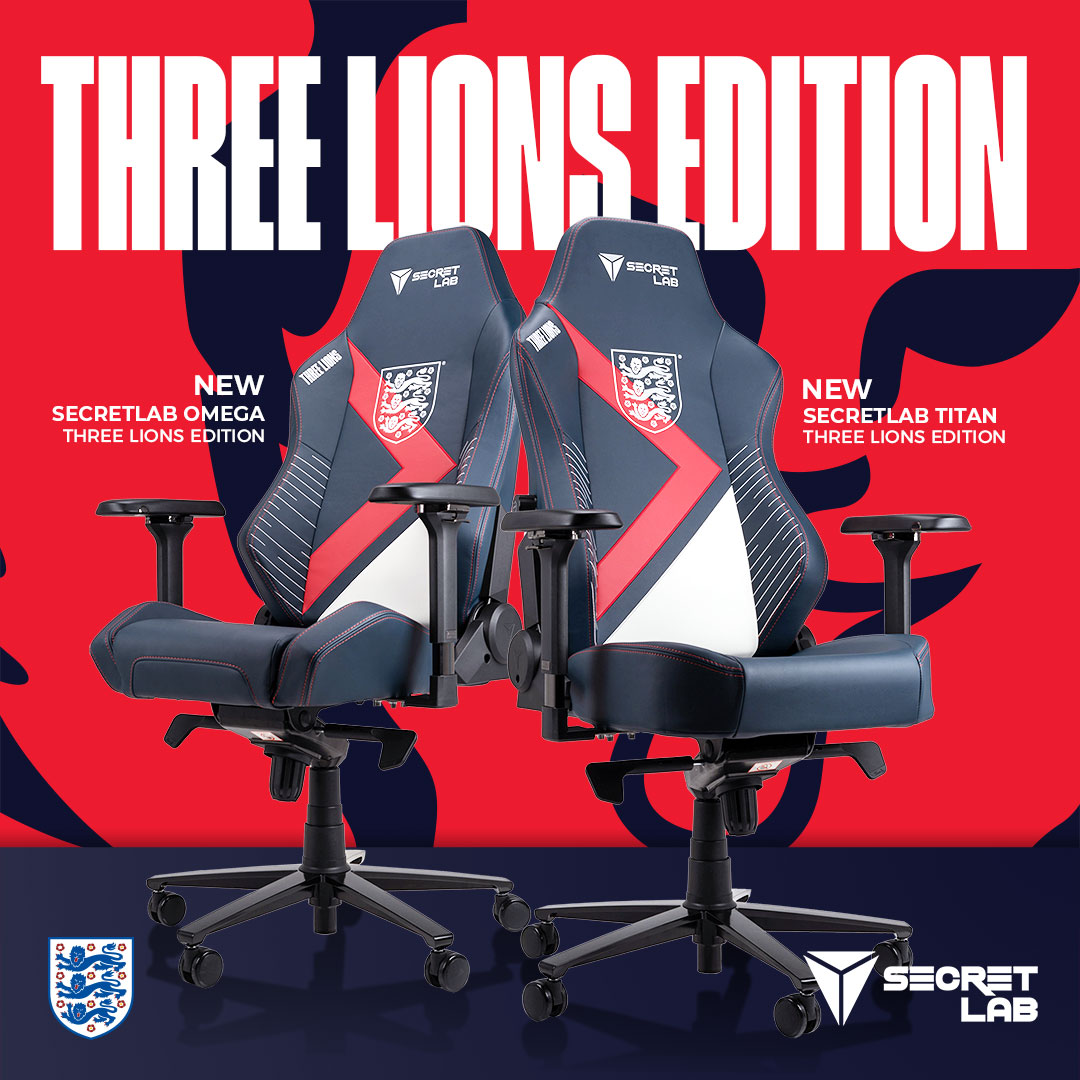